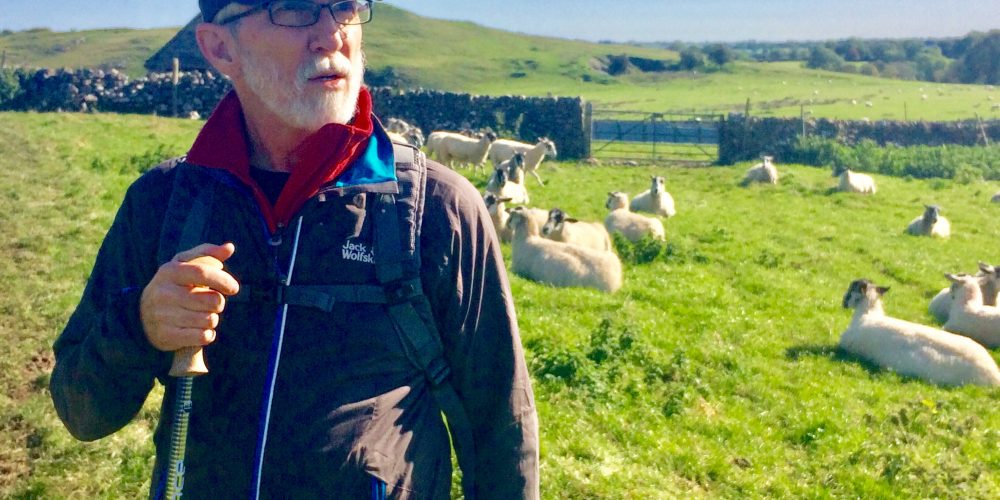 “Who is the new pastor at Beit Immanuel?”

You may be asking

“Who is the new pastor at Beit Immanuel?”
It all started in a dark room at a police station in the Far East of Russia on a narrow bench against the wall. I was looking for a way to sit down so as not to feel pain, but my whole body hurts. I closed my eyes and imagined God as an old man with a long white beard. He looked at me and I felt a warning in His eyes.
A few hours before that, I traveled by car with friends and talked about the cars we have stolen. Some of them were dismantled for parts and we were looking for someone to buy them. Suddenly I saw a car make, which parts I was asked to find earlier. We stopped, I broke into the car and I started the engine but could not find the necessary wires to connect the headlights. I tried to find them and suddenly I saw a strong light. I lift my head and… my heart sank. There was a police car standing right in front of me. What do I do? I reversed the car a little and the police drove off to the side and that gave me the opportunity to escape. I drove as fast as the car could handle, but without lights. There was ice on the road and lots of snow on the sides. Looking into the darkness, I tried to make out the road at full speed but it was very difficult to see anything in the dark. Suddenly I saw the road turning sharply to the right and I understood that I had no chance to make that turn. For a short while I thought of my father and my mother, the shame I brought to them and about my actions At the moment there was only one thought in my head – this the end… I am going to die… I pressed the gas pedal harder and was ready to put an end to my short life. I was only 18 years old. I thought it’s good that I will not know what will happen next. At a full speed, the car crashed into a concrete structure and rolled over several times, finally stopping. I understood that I was alive for nothing hurts. I tried to get out but only the back door was working. I ran away from the scene of the accident and looked for a phone to call a friend who could pick me up and take me home.
I was glad that I was not caught and I thought about what to do next. My friend arrived and two men, whom I didn’t know, came out of his car. They turned me around and pushed me into the car. We arrived at the police station and all the policemen seemed very angry and shouted until one of them came and started screaming and beating me. It turned out that I stole an unmarked police car. They checked my body and couldn’t find any signs of an accident. But that is not a problem for the Russian police. To prove that I had an accident they “worked” on me for several hours until I looked accordingly.
And there I was, locked in a small room and thinking about God.
This was the starting point for my spiritual quest. I had no money for a lawyer, and I pinned my hope on God. Miraculously I survived the accident; miraculously I wasn’t sent to prison and I was given a suspended sentence. I began to attend church and gave my heart to God. Then I went to Bible School and met my soulmate there. After the school year, we got married and moved with my wife’s parents to serve in the Far East of Russia. About a year later, God opened the door for us to make Aliyah (immigrate) to Israel.
A new country and a new life. We were eager to find a Hebrew-speaking congregation to learn the language and culture and begin to serve in the land of our ancestors. Beit Immanuel Congregation was the first congregation we found in Tel Aviv. We joined them and began to build a new life and serve as best we could.
In Israel, we have been involved in various congregational ministries for more than 15 years. About 10 years ago I was ordained an elder in the congregation and had the honor of serving with David Lazarus throughout all these years.

Now we begin a new period and I am called the “new” pastor of Beit Immanuel Congregation. For me, this is not something new, but it goes without saying that at this time more responsibility lies with me than ever before. It is a great honor and privilege for me to serve the Lord and His children.
I am grateful to God for each one of you. For your friendship, love and support all these years.
I hope that the Lord will continue to build and strengthen our relationship and that we will be able to serve Him together enlarging His kingdom here in the Land of Israel.
May the Lord continue to bless you and all your loved ones.
With love in our Messiah Yeshua,
Aleksey Raikhstadt.

Send a one-time gift or consider regular support for our people and tell us how you want your donation used.